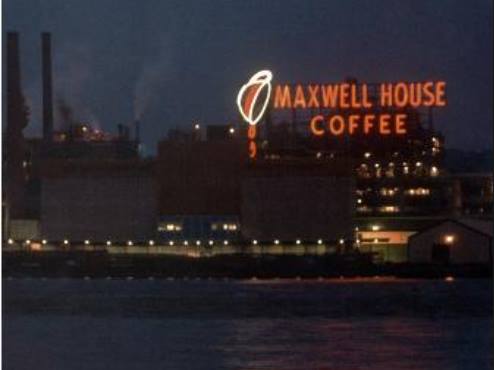 This 45-minute documentary tells the story of Hoboken residents fighting to preserve their community from devastating over-development. It highlights both the universal and timeless story of ordinary citizens trying to organize and fight for their right to have a democratic say, through referendum, in a world where those with the money, in this case developers, normally win by using their money to shape the judicial and electoral process with lawyers and propaganda. The film demonstrates how citizens can use democracy to defend themselves.

After the film Nora will IBETnetwork no deposit bonus share her impressions of what she witnessed and how it shaped what she created. Although the events took place decades ago, as another election season is upon us, the importance of democracy and making our voices heard is still very relevant today. The citizens won the referendum election by just 12 votes underscoring how every vote truly does count.

At this event we will also discuss the upcoming city council election and its candidates.  All it takes is an anti-rent-control councilman in your ward to roll back your rent-control protections.

THE PLACE: The Community Church, 606 Garden street, corner of 6th and Garden. 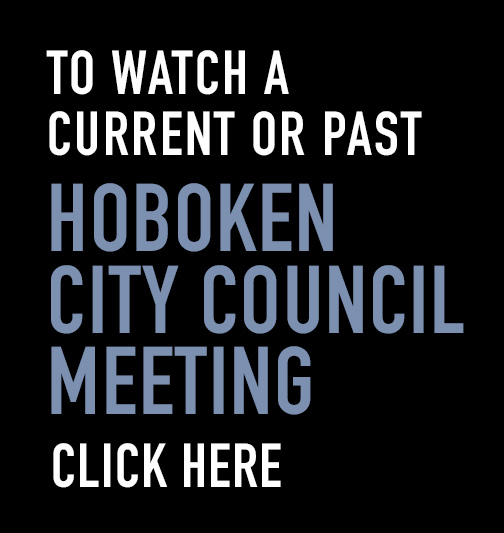