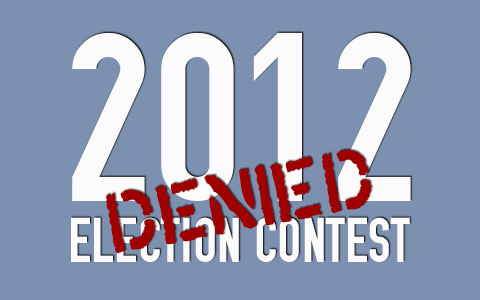 Well, it can’t all be great news… We learned in the past couple of days that the Supreme Court denied our request for certification in connection with the 2012 election contest and the abominable ruling by the appeals court that the lower court decision to decertify our election victory should stand. This was the ruling that forced us to have to re-vote in 2013. Anyway, perhaps they were waiting to see what would happen in the court case in connection with the 2013 election contest which was recently withdrawn and they decided since our 2013 election result would stand it was a ‘no harm, no fowl’ situation. It does, however, provide some terrible case law which might be sighted in future election contests. We’re also disappointed that we won’t give to rub MSTA’s face in what might have been another one in the win column. Oh well – it doesn’t change what we already know to be true…..we beat ’em TWICE!