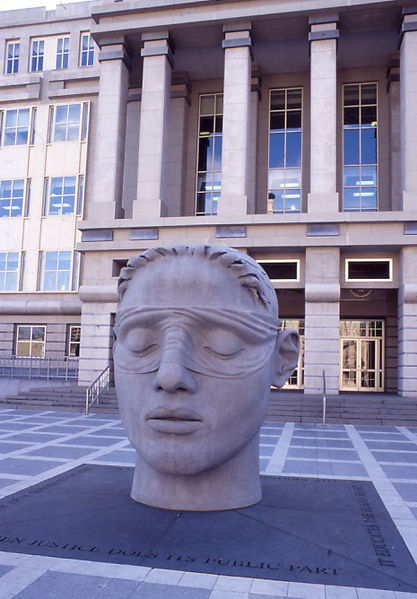 HFHA is pleased with the role we played in, what looks to be, a big fat nail in the coffin of Hoboken’s year’s long fraudulent use of Vote By Mail (VBM) in our elections.

In 2013 an anti-rent control real estate developer/investor organization, Mile Square Taxpayer’s Association (MSTA) tried to overturn our 2nd election victory that ensured Hoboken’s rent control laws remain in tact. They filed a court challenge to overturn the results of that election. That trial, (MSTA ultimately withdrew the case), resulted in there being mounds of data, evidence and information supporting what we, in Hoboken, have known for years – that people were paying people to vote a certain way via VBM in our elections.

We are very grateful to the residents that did the hard work of collecting and providing data, supporting the effort, and in some cases testifying:

And Most Of All A BIG THANK YOU to Renee Steinhagen of NJ Appleseed Public Interest Law Center who represented HFHA at the trial.

Read more about it on Hudson County View.