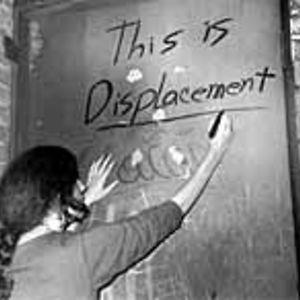 We regret to have to report that it appears that the city administration is actively working to displace tenants in Hoboken.

The situation to which we refer involves the 3rd of 3 attempts by a landlord to evict a tenant that lives in a 4-unit building based on the false premise that the tenant lives is a 3 unit building. The first 2 times this case went to court, the attorneys withdrew from the case when they realized it was a 4-unit building. The 3rd time, recently heard, the judge dismissed the case without prejudice. Both lawyers are asking for a reconsideration. At the hearing, Hoboken’s zoning officer appeared on behalf of the landlord trying very hard to ensure eviction of the tenant.

We are not attorneys but, we know that the case concluded and this is simply a reconsideration. The zoning officer provided the attached letter to the landlord’s attorney declaring the building a 3-unit building (contradicting her original opinion.) It is shocking to us that the zoning officer is participating in an attempt to introduce additional evidence which she created after the hearing concluded. This prolongs the tenant’s ongoing harassment and escalates the tenant’s legal costs.

Why should HFHA friends and neighbors be concerned? Because this action, on behalf of the administration, puts many Hoboken renters at risk.

Two very obvious examples of how Hoboken’s administration is putting Hoboken renters at risk via the zoning officer’s actions immediately to mind:

1) The unit (which has been gutted by the owner) is a garden level unit, just like so many rental units in Hoboken. Many of the units are occupied by renters and, if the garden unit is one of 4 units in the building, all of those renters are protected from no-cause evictions. It is very dangerous if our zoning officer systematically declares any of these 4-unit buildings to be 3-unit buildings in order to assist an owner to evict a tenant in a no-cause eviction. (This unit is NOT in a flood zone.)

2) In the attached letter, the zoning officer is stating that a gutted unit is not a legal apartment. She bases her conclusions largely the landlord’s assertions and on the condition of the gutted unit, i.e. it has no kitchen, a cement poured floor, etc. Do we want our city allowing the zoning officer to, effectively, erase a 4th unit because a landlord gutted it?

If the zoning officer’s actions were, in fact, authorized by the administration and corporation counsel, it is clear that the city is working overtime to displace it’s residents. In our view these actions are anti-renter and a indication that the current administration is anti-strong tenant protections

We are profoundly disappointed. The news from cities across the country shows a decided trend towards addressing lack of affordability to ensure economic diversity. Yet, in our city – a city with one of the most disgraceful histories of displacement – removing tenants from their homes is actively supported.

(Of note, this is the tenant that councilpersons Giattino and Fisher were assisting when they were asked to leave city hall.) 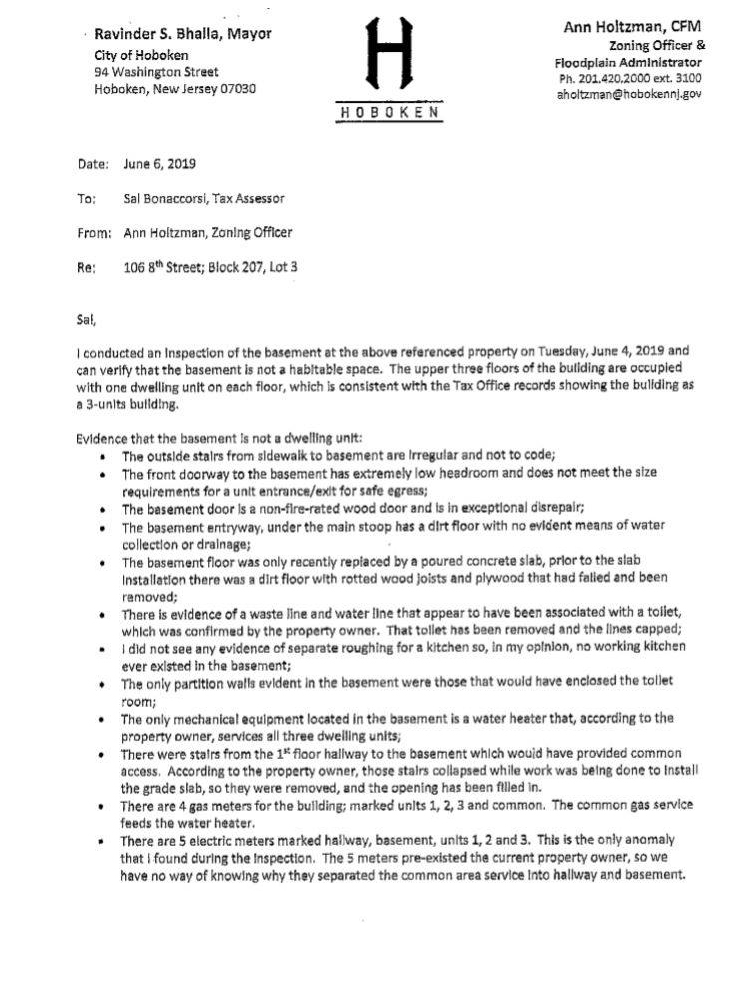 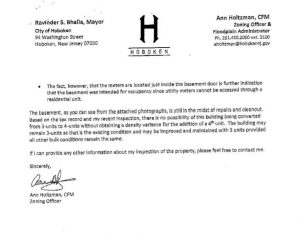